In the first half of the 19th century, a group of puppeteers of the Pratte family, allegedly coming from Sweden, performed in many European countries. Several accidentally preserved signboards and theater ads related to their performances in Hamburg, Stockholm, St. Petersburg, Vienna, Budapest and Prague suggest that the Prattes traveled through a large part of Europe with their puppet theatre, yet their actual origins and style of staging are now forgotten. Only in recent years significant documents have been found, in relation to the renewed intense research on the first Czech puppeteer Jan Brát from the east Bohemain city of Náchod, which reveal surprising findings about his descendants: about his son Anton Pratte and his children who continued in puppetry. Thus, a fascinating story emerges from long forgotten past about origins and life of three generations of puppeteers who were for almost a hundred years a lively component part of cultural activities in the region of Central Europe. 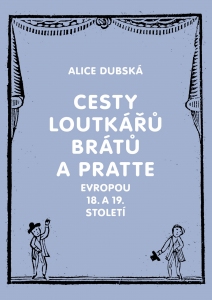 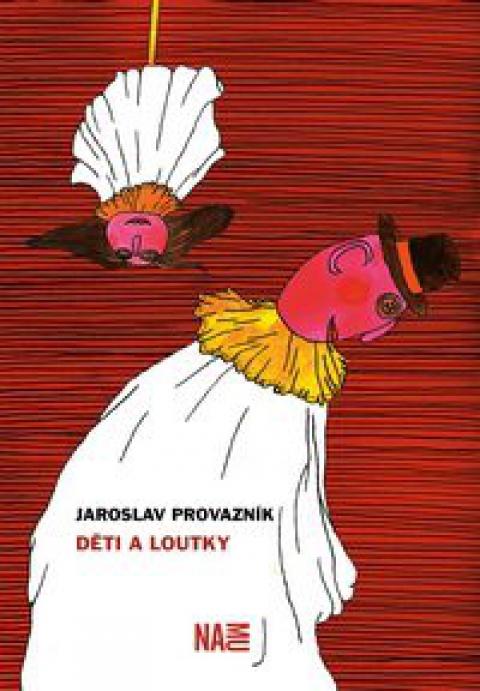 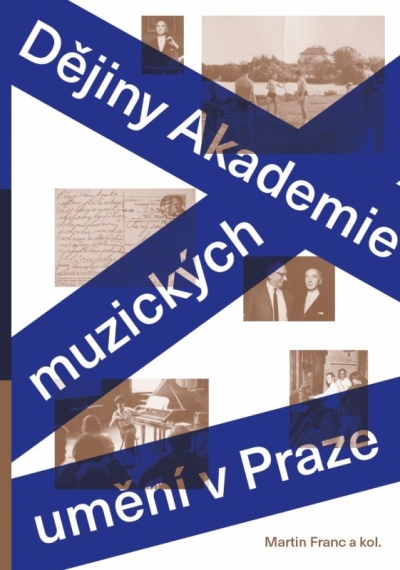 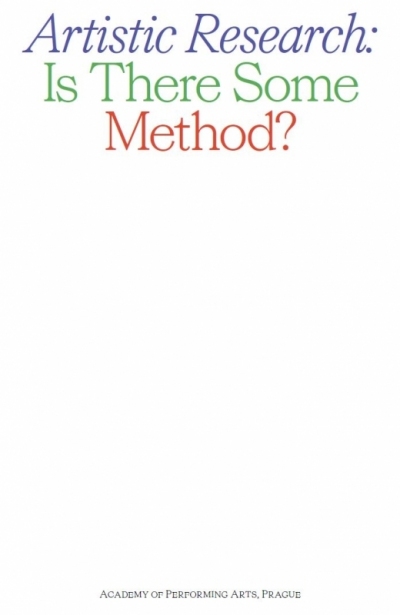 Jan Císař
The History of Czech Theatre – A Survey 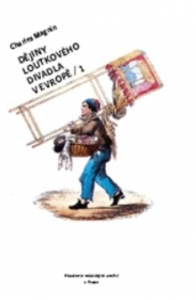